You’re invited to our Bereavement Book Club! Join us as we discuss the books below: 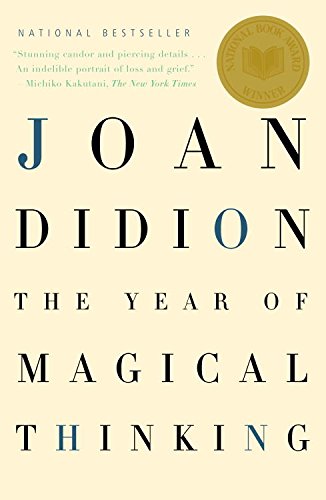 The Year of Magical Thinking by Joan Didion

Summary: “Life changes fast… You sit down to dinner and life as you know it ends.” These were among the first words Joan Didion wrote in January 2004. Her daughter was lying unconscious in an intensive care unit, a victim of pneumonia and septic shock. Her husband, John Gregory Dunne, was dead. The night before New Year’s Eve, while they were sitting down to dinner, he suffered a massive and fatal coronary. The two had lived and worked side by side for nearly 40 years.

The weeks and months that followed “cut loose any fixed idea I had about death, about illness, about probability and luck… about marriage and children and memory… about the shallowness of sanity, about life itself.”

In The Year of Magical Thinking, Didion explores with electric honesty and passion a private yet universal experience. Her portrait of a marriage, and a life, in good times and bad, will speak directly to anyone who has ever loved a husband, a wife, or a child. 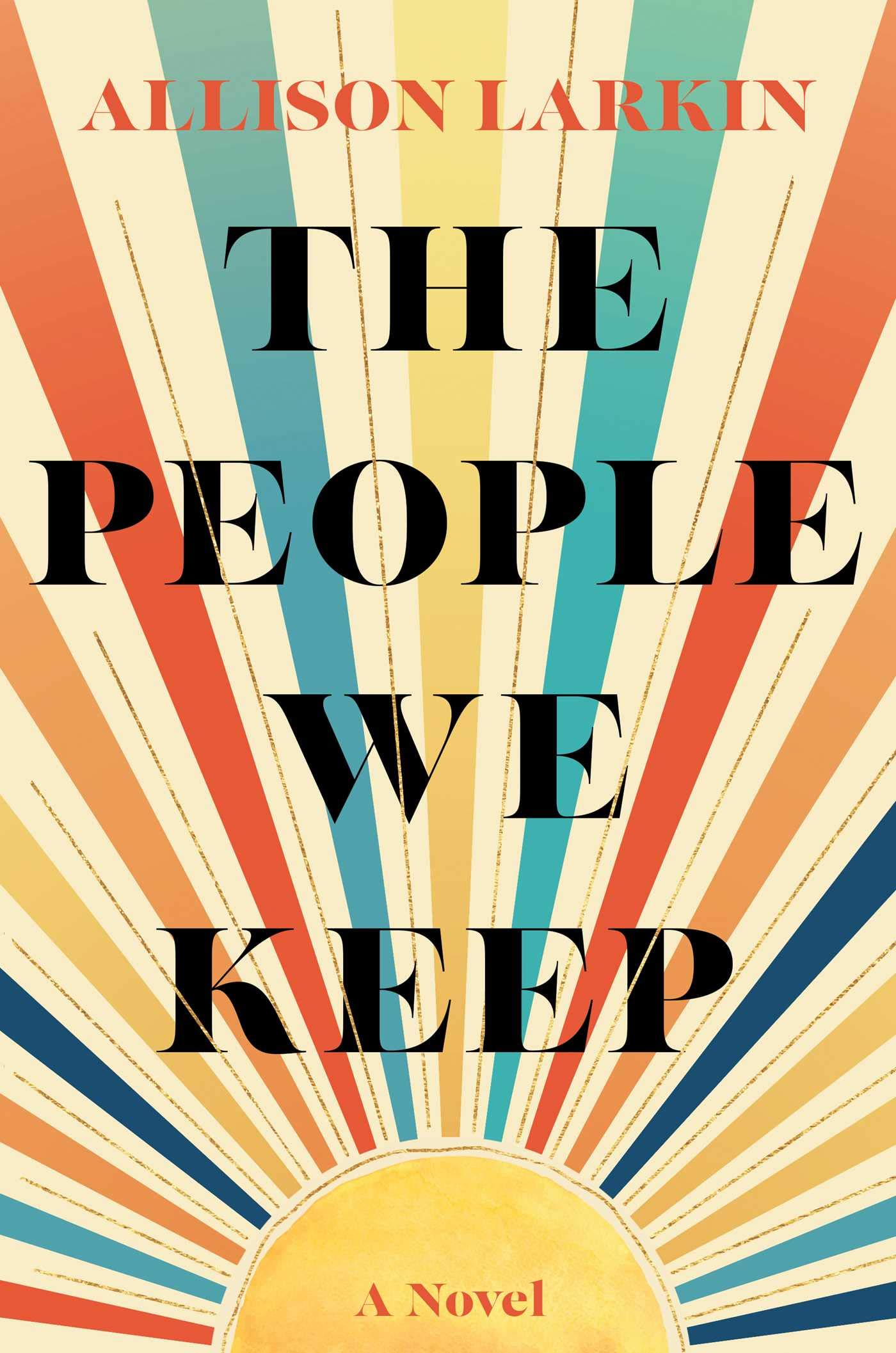 The People We Keep by Allison Larkin

Summary: Little River, New York, 1994: April Sawicki is living in a motorless motorhome that her father won in a poker game. Failing out of school, picking up shifts at a local diner, she’s left fending for herself in a town where she’s never quite felt at home. When she “borrows” her neighbor’s car to perform at an open mic night, she realizes her life could be much bigger than where she came from. After a fight with her dad, April packs her stuff and leaves for good, setting off on a journey to find a life that’s all hers.

Driving without a chosen destination, she stops to rest in Ithaca. Her only plan is to survive, but as she looks for work, she finds a kindred sense of belonging at Cafe Decadence, the local coffee shop. Still, somehow, it doesn’t make sense to her that life could be this easy. The more she falls in love with her friends in Ithaca, the more she can’t shake the feeling that she’ll hurt them the way she’s been hurt. As April moves through the world, meeting people who feel like home, she chronicles her life in the songs she writes and discovers that where she came from doesn’t dictate who she has to be.

This lyrical, luminous tale “is both a profound love letter to creative resilience and a reminder that sometimes even tragedy can be kind of a blessing ” (Caroline Leavitt, New York Times best-selling author). 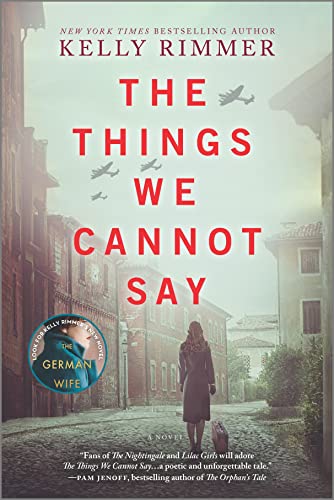 The Things We Cannot Say by Kelly Rimmer

Summary: From the author of Truths I Never Told You, Before I Let You Go, and the The Warsaw Orphan, Kelly Rimmer’s powerful WWII novel follows a woman’s urgent search for answers to a family mystery that uncovers truths about herself that she never expected.

In 1942, Europe remains in the relentless grip of war. Just beyond the tents of the refugee camp she calls home, a young woman speaks her wedding vows. It’s a decision that will alter her destiny…and it’s a lie that will remain buried until the next century.

Since she was nine years old, Alina Dziak knew she would marry her best friend, Tomasz. Now fifteen and engaged, Alina is unconcerned by reports of Nazi soldiers at the Polish border, believing her neighbors that they pose no real threat, and dreams instead of the day Tomasz returns from college in Warsaw so they can be married. But little by little, injustice by brutal injustice, the Nazi occupation takes hold, and Alina’s tiny rural village, its families, are divided by fear and hate.

Then, as the fabric of their lives is slowly picked apart, Tomasz disappears. Where Alina used to measure time between visits from her beloved, now she measures the spaces between hope and despair, waiting for word from Tomasz and avoiding the attentions of the soldiers who patrol her parents’ farm. But for now, even deafening silence is preferable to grief.

Slipping between Nazi-occupied Poland and the frenetic pace of modern life, Kelly Rimmer creates an emotional and finely wrought narrative. The Things We Cannot Say is an unshakable reminder of the devastation when truth is silenced…and how it can take a lifetime to find our voice before we learn to trust it. 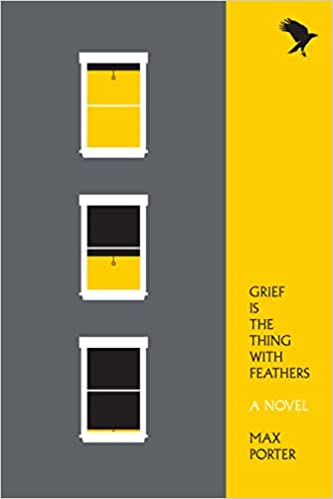 Grief Is the Thing with Feathers by Max Porter

Summary: Here he is, husband and father, scruffy romantic, a shambolic scholar–a man adrift in the wake of his wife’s sudden, accidental death. And there are his two sons who like him struggle in their London apartment to face the unbearable sadness that has engulfed them. The father imagines a future of well-meaning visitors and emptiness, while the boys wander, savage and unsupervised.

In this moment of violent despair they are visited by Crow–antagonist, trickster, goad, protector, therapist, and babysitter. This self-described “sentimental bird,” at once wild and tender, who “finds humans dull except in grief,” threatens to stay with the wounded family until they no longer need him. As weeks turn to months and the pain of loss lessens with the balm of memories, Crow’s efforts are rewarded and the little unit of three begins to recover: Dad resumes his book about the poet Ted Hughes; the boys get on with it, grow up. 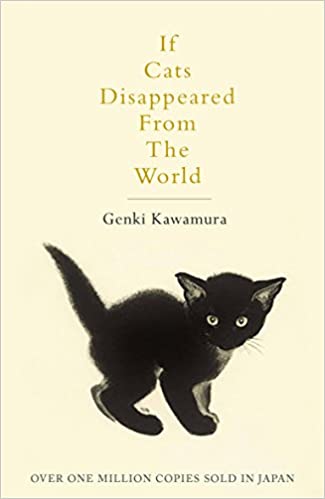 If Cats Disappeared From The World by Genki Kawamura

Summary: Our narrator’s days are numbered. Estranged from his family, living alone with only his cat Cabbage for company, he was unprepared for the doctor’s diagnosis that he has only months to live. But before he can set about tackling his bucket list, the Devil appears with a special offer: in exchange for making one thing in the world disappear, he can have one extra day of life. And so begins a very bizarre week . . .

Because how do you decide what makes life worth living? How do you separate out what you can do without from what you hold dear? In dealing with the Devil our narrator will take himself – and his beloved cat – to the brink. Genki Kawamura’s If Cats Disappeared from the World is a story of loss and reconciliation, of one man’s journey to discover what really matters in modern life. 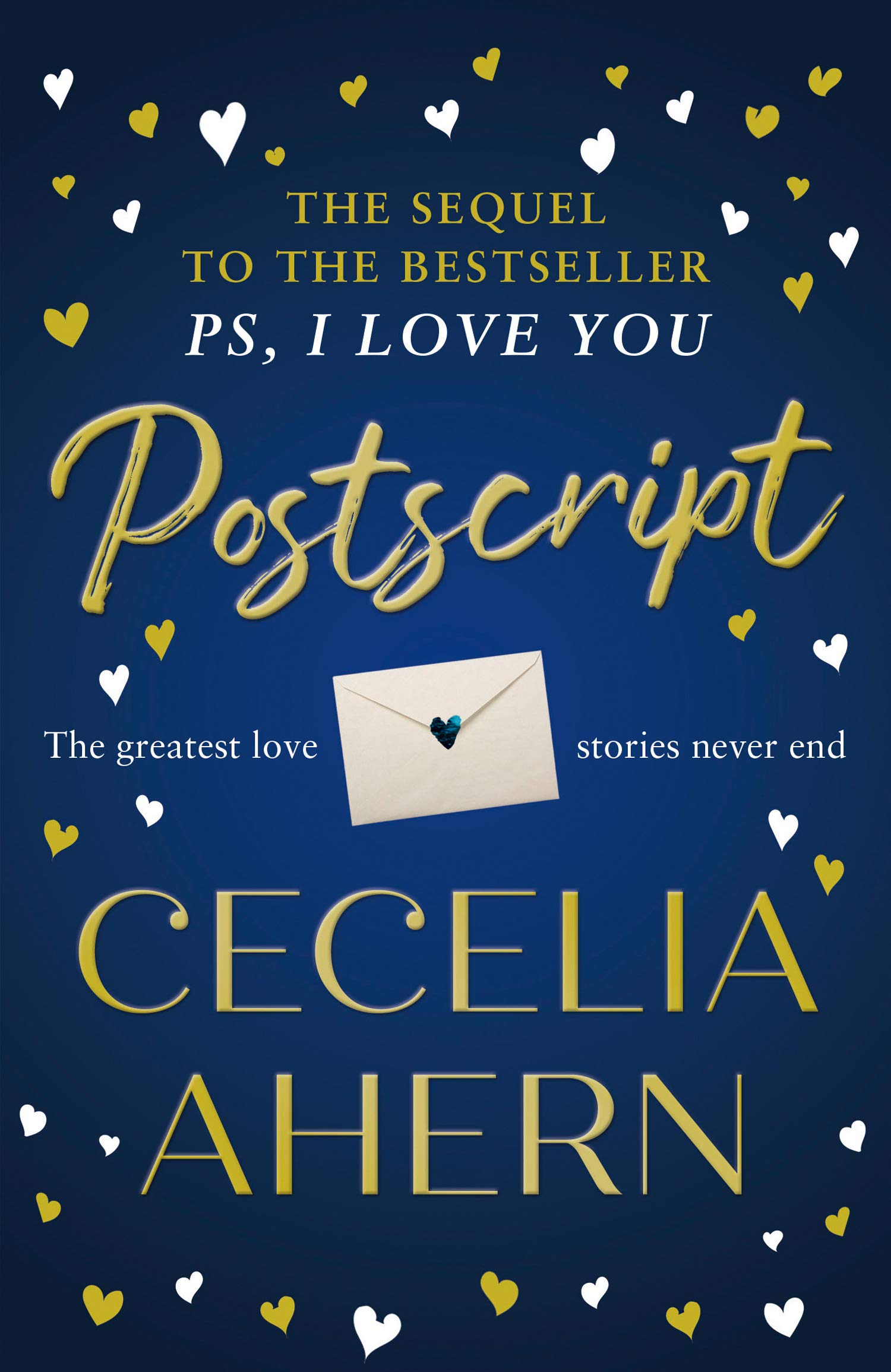 Summary: Sixteen years after Cecelia Ahern’s best-selling phenomenon PS, I Love You captured the hearts of millions, the long-awaited sequel follows Holly as she helps strangers leave their own messages behind for loved ones.

Seven years after her husband’s death – six since she read his final letter – Holly Kennedy has moved on with her life. When Holly’s sister asks her to tell the story of the “PS, I Love You” letters on her podcast – to revisit the messages Gerry wrote before his death to read after his passing – she does so reluctantly, not wanting to reopen old wounds.

But after the episode airs, people start reaching out to Holly, and they all have one thing in common: they’re terminally ill and want to leave their own missives behind for loved ones. Suddenly, Holly finds herself drawn back into a world she’s worked tirelessly to leave behind – but one that leads her on another incredible, life-affirming journey.

With her trademark blend of romance, humor, and bittersweet life lessons, Postscript is the perfect follow-up to Ahern’s beloved first novel.