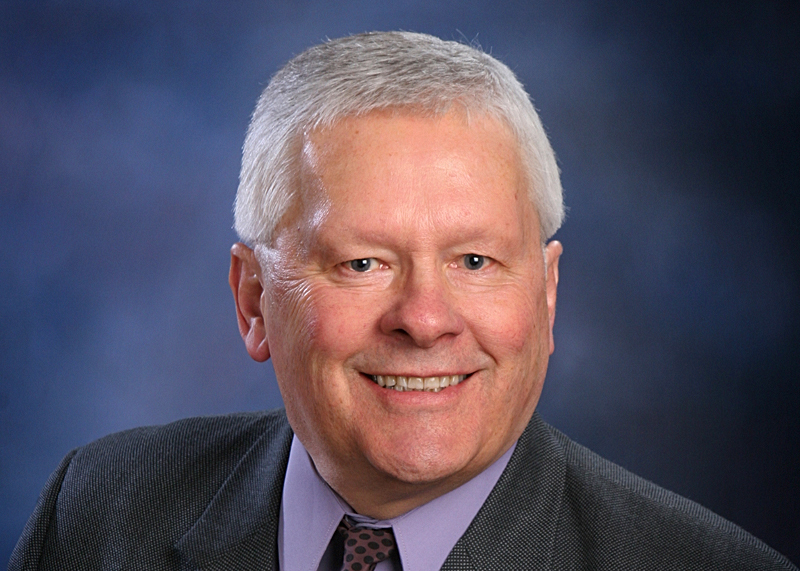 After 13 years as Community’s board president, Dan Spjut stepped down in December—but he will not be going far. A long-time donor as well, Dan wants to give others the opportunity to serve as president and offer their own fresh perspective. But his passion for Community’s mission has not diminished and he is staying on as a board member.

Dan, who has called Cowlitz County home for the last 50 years, spent much of his career in industrial sales. After he retired from Weyerhaeuser in 2005, he offered his time to Community, having heard great things from friends and family. In late 2007 he was appointed board president.

When he reflects on his 13 years at the board’s helm, Dan points to a few mile markers of Community’s tremendous growth as highlights: Community’s doubling of staff and the opening of two facilities in Vancouver since 2015.

Dan is modest about his part in Community’s success during his tenure, instead deflecting to the leadership of President & CEO Greg Pang and his employees.

“It’s the greatest bunch of people I’ve ever worked around in my whole career,” he said. “Honestly, I can say this, I haven’t met one single employee after all these years that I didn’t like, and respect.”

He later mentioned that not once has he encountered a single person with a bad word about Community.

Greg said Community is fortunate to have had the leadership of Dan and is grateful he is staying on the board.

“Dan played an essential leadership role during the most rapid season of growth Community has had since its inception in the late 1970s,” he said. “Community has been incredibly lucky to have him and his years of business prowess. I’m grateful he’s sticking around as a board member and hope to keep ahold of him as long as we can!”