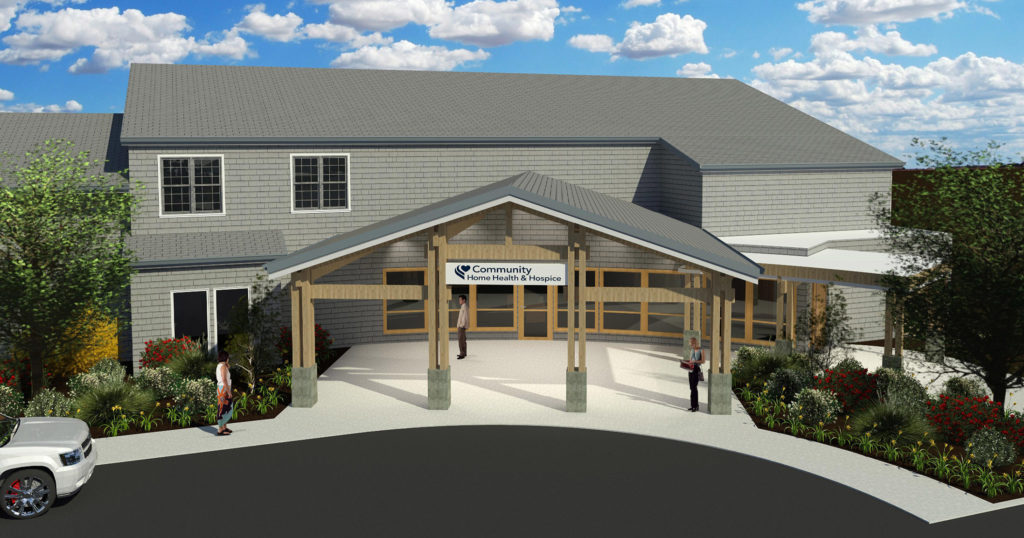 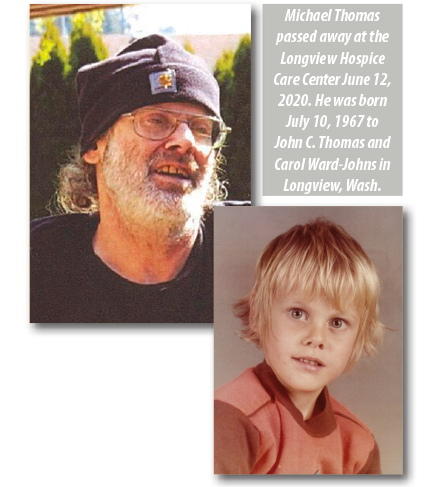 Over the years, the Longview Hospice Care Center has eased suffering for thousands of vulnerable patients since its construction in 1981, but most have not stayed as long as Michael Thomas did in the spring of last year. Originally housed in a small room, Room 104, Michael spent his final days under the care of much of the staff that worked there, forging heartwarming relationships with them.

“He touched my heart like no other patient before,” said Lynn Nawrocki, a medical social worker who developed a bond with him throughout his final days. “His kindness, understanding and generosity were so special and with him being here so long, we could really work on healing his soul.”

Michael did much of his self-reflecting in the gazebo outside the care center. Life had not been kind to him, but this final journey had given him the opportunity to reconcile his past relationships and focus on his mental health.

“He had the chance to become what he was like as a child before life hit him hard,” Carol Ward-Johns, his mother, remembered fondly.

Carol spent day and night with him in his final days, soaking up the time circumstances robbed from them previously. Soon, more and more of Michael’s loved ones came to visit, to reminisce and to say goodbye, and Room 104 was too small to accommodate. He was moved to a larger room to handle the outpouring of love, and passed knowing that despite the rough hand life had dealt him, he still had overwhelming support from those closest to him.

The Longview Hospice Care Center, built nearly 40 years ago, was Washington State’s first inpatient hospice facility and is the only inpatient hospice facility in Cowlitz County today. The passage of time has brought advancements in medical care, security, technology and infection control, not to mention a greater emphasis on patient privacy and space to allow family members, like Michael’s, to stay with their loved one as long as they can. That is where you come in.

The Longview Hospice Care Center has not been significantly updated for over a quarter of a century, so it is time that the hospice with the most experience in our state has a facility to match and to propel us into the coming decades. We have launched a capital campaign to remodel the current facility, bringing it into the modern era of healthcare. This includes plans to make all of the center’s patient rooms large enough to accommodate a group of family and friends as large as the one Michael had in his final days. Spaces for patients and families will be increased by 46%, including larger private rooms, reception areas, chapel, family room and meal preparation — all within the footprint of the existing building. We are excited about the next phase of the Longview Hospice Care Center and hope you will join us on behalf of the thousands of families that will continue to need our center in the future.

The project will cost an estimated $4.2 million, and to date, we have raised about half of that amount. Can you help? Please consider joining us in this investment for Cowlitz County’s most vulnerable citizens. Donate online or call us at 360.597.0717.

P.S. With your help, patients like Michael and their loved ones can focus on building memories in those final moments in comfort and with peace of mind.